“Everything was overwhelming, and I was really blocked, then all of a sudden this valve release of Cong Josie came out of the genie bottle.”

Drawing on Australian horror, early rock’n’roll and romantic performance, Cong! is the debut album from Cong Josie – and Triple R's Album Of The Week. The cowboy-hatted, synth-loving moniker of NO ZU frontman Nicolaas Oogjes, Cong Josie sees the beloved Melbourne muso exploring his romantic and theatrical side. Calling in to Neon Sunset to chat about how his alter-ego was unleashed, Nic and Annaliese also get into how the band was formed and how his cinematic and musical influences manifest themselves.

Cong! is out now on It Records. 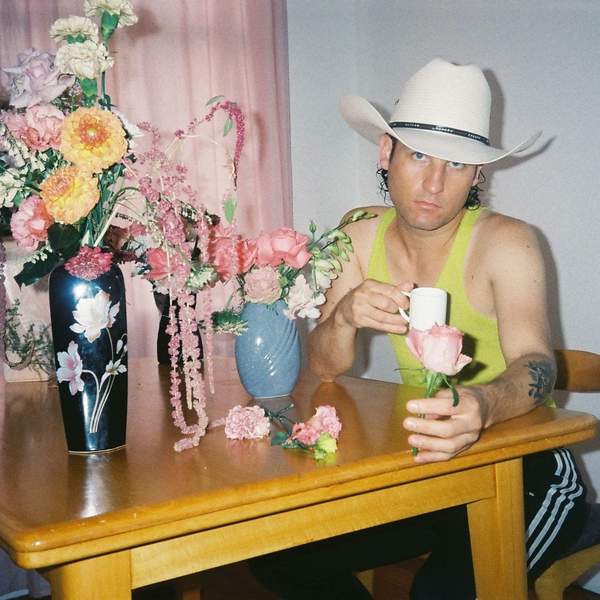