Neon Sunset takes a sombre turn this week paying tribute to the late Roky Erickson. Roger Kynard ‘Roky’ Erickson was born in Dallas, Texas and became acquainted with music at an early age teaching himself to play guitar. The teenage years saw him forming a band called The Roulettes followed by periods performing with The Spades and The 13th Floor Elevators.

It was during his time with The Elevators that Roky endured some personal hardships dealing with the likes of mental illness, being institutionalised and undergoing involuntary shock therapy. Neon Sunset host Annaliese Redlich says, ‘Roky was a channel to many parts of the human psyche that most of us find incredibly difficult to […] access.’

Roky performed for the first (and now what would be considered the last) time in Australia back in 2012 at the Golden Plains festival in Meredith. Throughout Neon Sunset, snippets of a rare interview between George Gimarc and Roky Erickson are peppered between tracks. Replying to George, on being remembered as a performer Roky hauntingly says, ‘When you think of me think of South America and the smell of shrinking fluid […] think of the aloneness of fear, think of me as the sick eye of eye.’ 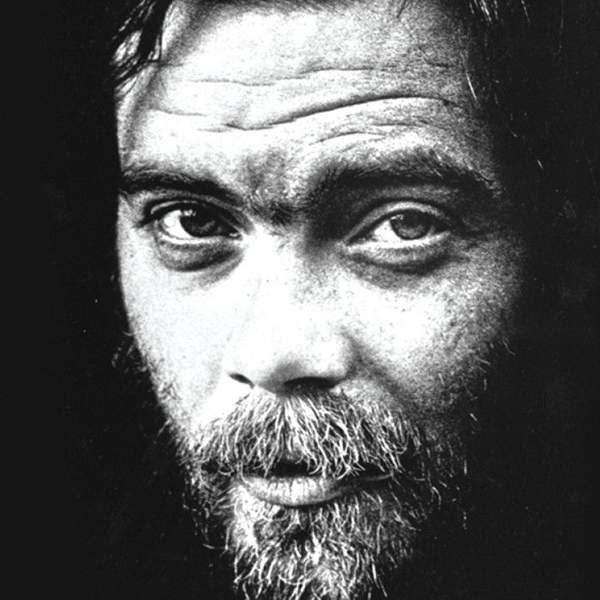