On Sunday 24 May, mining giant Rio Tinto blasted a cave in Juukan Gorge in the Hamersley Range in Western Australia, destroying the only inland site in the country to show signs of continual human occupation through the last Ice Age. The cave, along with another nearby site, was of profound cultural and historical significance to the Puutu Kunti Kurrama and Pinikura people. 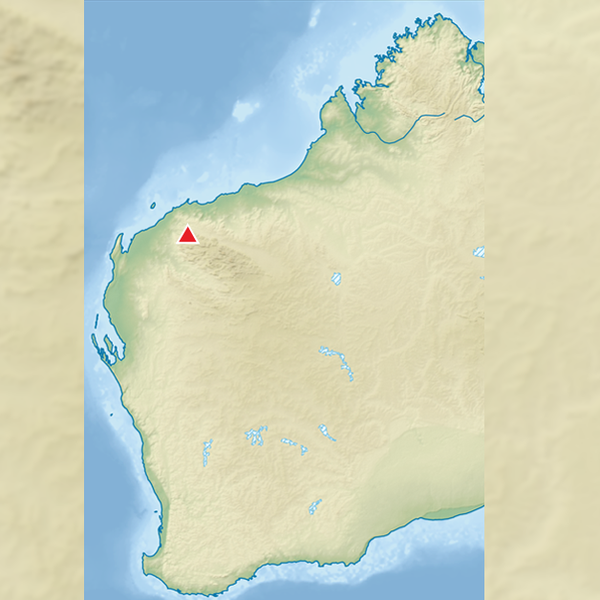