Mixed Signals: Local Magic Pop Artist Witching Hour Tells Us How She Turned A Spell Into A Song

Claire Quartz, aka Witching Hour, phones in at the witching hour, having just released her second single “Colourblind”. Claire tells Mixed Signals, “That particular song is an exploration of dishonest and manipulative relationships, and, sort of, drawing on an amalgamation of my own experiences.”

The Melbourne-based artist, who cites Kali Uchis, Billie Eilish and Angel Olsen as major influences on her music, manages to produce a fully developed, hi-fi sound just from her bedroom, which she labels “magic pop”.

In 2019, she released her first single “The Spell”, which “was written as a literal spell in the form of a song”. Asked what type of witch she identifies as, Claire is all-embracing: “I’d have to call myself ‘an eclectic witch’ because I’ve read so much about all the different types and I like a bit of all of them.” 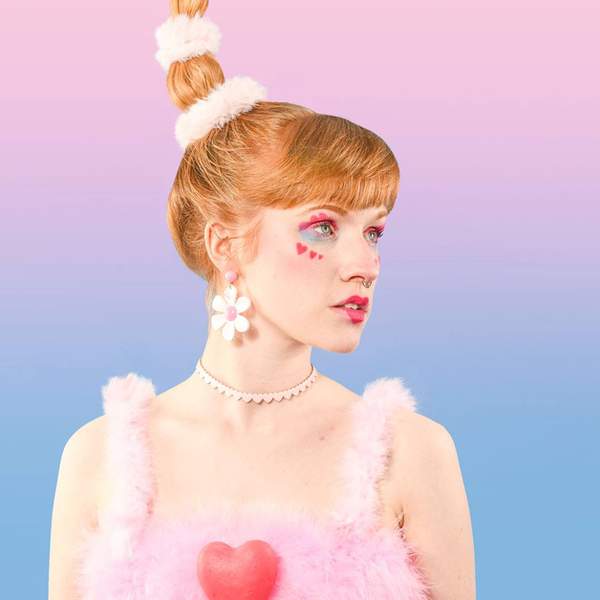 Listen to Mixed Signals: Local Magic Pop Artist Witching Hour Tells Us How She Turned A Spell Into A Song13:27∙25 May 2020∙
Advertisement
Advertisement