From an episode of The Mission∙Presented by Declan Furber Gillick

Meriki Onus From Warriors Of Aboriginal Resistance Joins The Mission

Warriors of Aboriginal Resistance (WAR) is a collective of young Aboriginal people committed to the cause of decolonisation and the philosophy of Aboriginal nationalism, resistance and revival. They've been organising the recent Black Lives Matter and Aboriginal Deaths in Custody protests in Australia. Declan Furber Gillick, fill-in host for The Mission, spoke to Gunnai and Gunditjmara woman and WAR co-founder and organiser Meriki Onus. They discussed the WAR collective’s work with Elders, the recent Black Lives Matter protests, the common threads between Australian and American Black Power movements and ongoing campaigns to stop Black deaths in custody. They also covered Black nationalism, ‘Paying The Rent’, self care and community support for activists and long-term campaigners.

If this interview raises issues for you, contact Lifeline on 13 11 14. 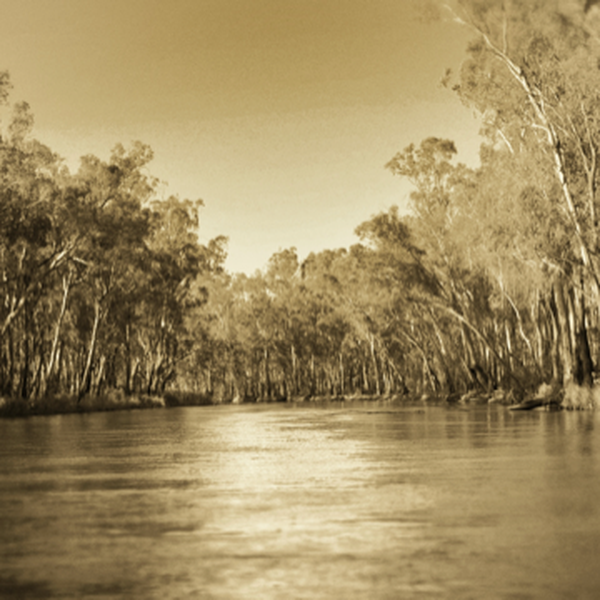