Max Headroom: The Origins Of Suldusk

Suldusk is the first-ever metal act to perform at the Music Victoria Awards. The project of Melbourne-based artist Emily Highfield, Suldusk is also the winner of Music Victoria’s 2019 Best Heavy Album – a surprising result for an acoustic act. Surely “heavy music” is electric? Well, not necessarily. Emily creates a style of music influenced by both black metal and folk music, an increasingly popular subgenre of metal, commonly termed “blackened neofolk”. It’s extremely unusual to find a globally acclaimed artist belonging to this school of music in our own backyard. Even more unusual: the fact that Emily is a female creator, a rarity in a scene still overwhelmingly dominated by men, and which has up until recently barraged female artists with hatred (even death threats).

In this longform interview with Mia Timpano, interwoven with tracks from Suldusk’s award-winning album Lunar Falls, Emily walks us through her life story – from her need to distance herself from her family in order to self-actualise as a black metal performer, to why a terrorist attack drove her to make her own style of metal, which soon went viral on Soundcloud. She also describes the uplifting power of melancholy music and how her screams make non-metal audiences “uncomfortable”. 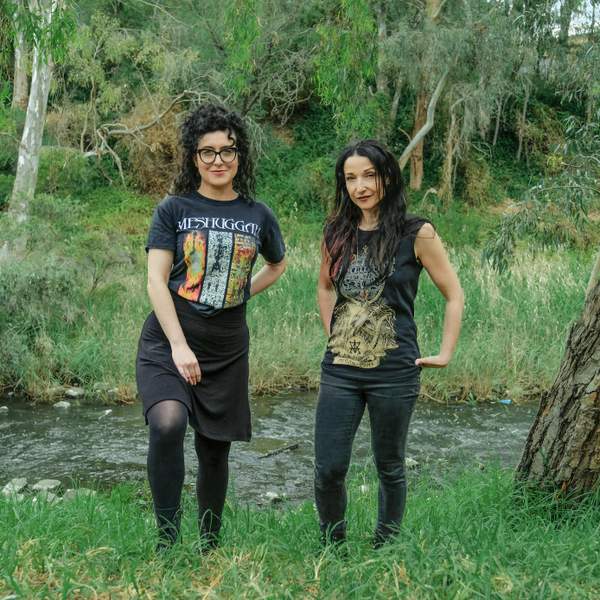