Each year, The Wheeler Centre hosts “The State of the (Writing) Nation”, where an Australian writer presents an address on what’s happening in Australian literature. Maria Tumarkin tells Mel she turned down the offer multiple times before eventually agreeing to take part, as she felt “it shouldn’t be me, I shouldn’t be taking that space”. But ultimately decided that by saying yes she could use it as a commitment to “be accountable as someone who is more privileged than most”.

The Melbourne-based cultural historian and author conducted a randomised survey of writers as a creative exercise in preparation for this talk. Maria then collated the answers and turned them into a first-person account to show the paradox that universality is not present amongst writers but they can still be seen as a group. She says that conversations explaining the importance of writing, particularly when applying for grants, are a “necessary evil [but] they should not be at the centre of our self-definition as writers”. 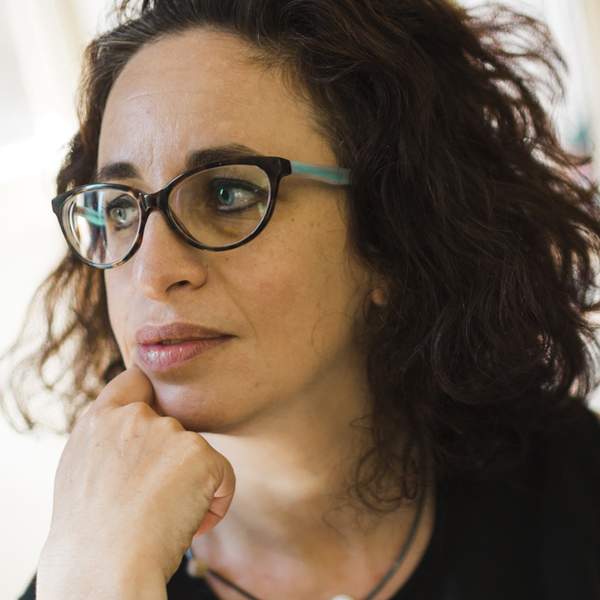