Maps: Moaning Lisa Gathers a Bunch of Sounds and It All Comes Up ’90s

Fee B Squared is excited to talk to Charlie Versegi from four-piece rock band Moaning Lisa. Not doing Canberra’s national reputation any favours, Charlie admits they started the band due to being variously bored at uni.

She tells how each bandmate brings influences as diverse as The Foals, Bloc Party, White Snake, Bon Jovi and Sleater-Kinney, leading to what she admits is a string of ’90s bangers! 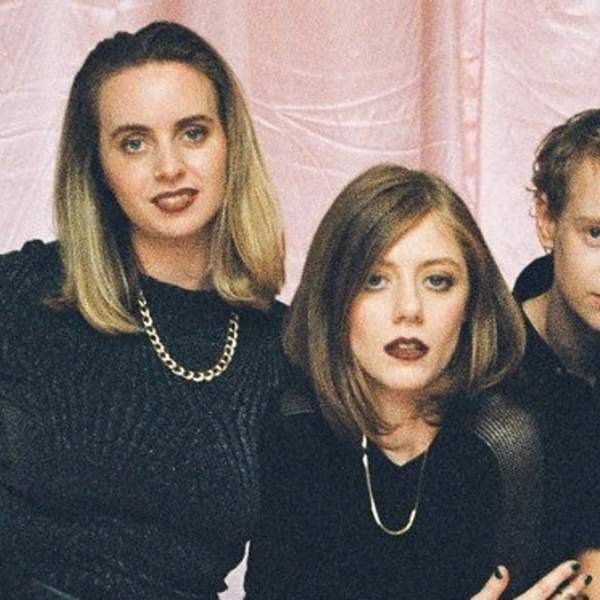 Listen to Maps: Moaning Lisa Gathers a Bunch of Sounds and It All Comes Up ’90s10:59∙8 July 2019∙
Advertisement
Advertisement