Maps: Melbourne’s Zig Zag Tell Us How A Love Of The B-52’s Got Them Together

Melbourne band Zig Zag describe themselves as “half garage rock extremists”, “half disco junkie cats”, and “a collective of queers”, but it was a love of the B-52’s that intially got them together. “I was at the pub with Kurt and Kalindy [of Hearts and Rockets], and they mentioned that they were doing a tribute show for the B-52’s, and I’m a huge B-52’s fan,” singer Kelly Dingeldei (they/them) says on Maps. “I was desperate to get on that lineup.”

The band is releasing the first two songs they ever wrote, “Do Better / Sorry”, as a 7” split, as well as a live-streamed variety show on Friday 9 October. “The best we can do is inspire each other to keep trying and keep creating because the output’s not there, but if we can keep cooking the ideas then later we’ll get the chance to share again.”

“Do Better / Sorry” is out 9 October through Psychic Hysteria. 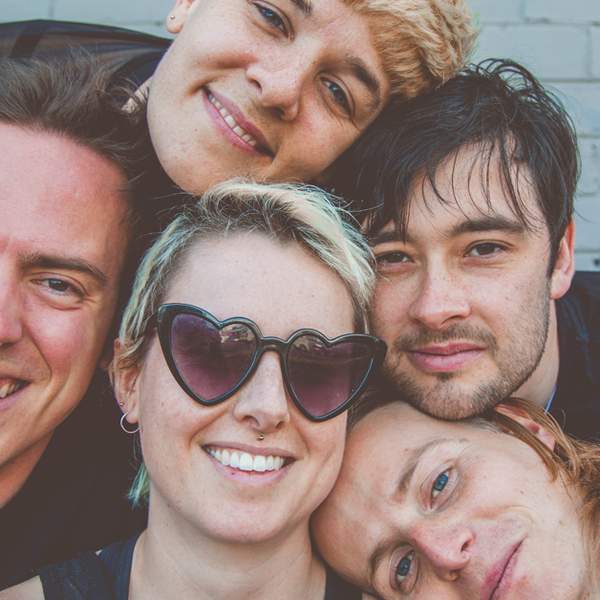 Listen to Maps: Melbourne’s Zig Zag Tell Us How A Love Of The B-52’s Got Them Together16:05∙28 September 2020∙
Advertisement
Advertisement