“It’s not easy to just sit in a room and talk out loud about your thoughts [which] are usually reserved for your head.”

Ahead of the premiere of his new Courtney Barnett documentary Anonymous Club at the Melbourne International Film Festival, director Danny Cohen calls in to Maps to discuss the making of the film. After first collaborating on the Lotta See Lice album cover, Cohen spent three years touring with Courtney, capturing the oft-tumultuous life of a touring artist. Cohen tells Fee about how he encouraged the famously shy Barnett to participate in the film and how he achieved the balance between the dark and the uplifting parts of Courtney’s story.

Anonymous Club is premiering at MIFF. 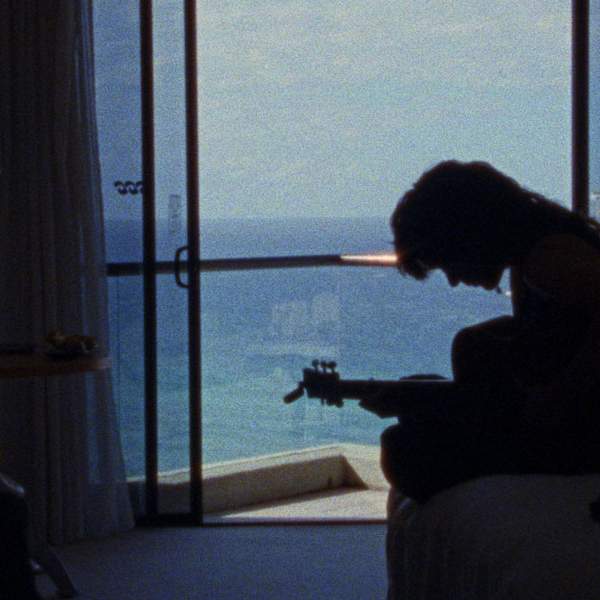