Time For Dreams’ Amanda Roff says she forms bands “at the pub on a regular basis and not many of them stick”. Tom Carlyon, the other half of Time For Dreams, is the one that stuck. She says Tom “proposed to me, in the musical sense [...] we’ve been madly in love ever since”. Amanda joins Fee to chat about to release their second record Life Of The Inhabitant.

Amanda says that the album is dystopian in many regards and “crumbling civilisation” is a theme. This context makes it less of a freaky coincidence that the single Death To All Actors is a song written about the plague – written before the current pandemic. The otherworldly accompanying clip was made in collaboration with biochemical art director Lichen Kelp. 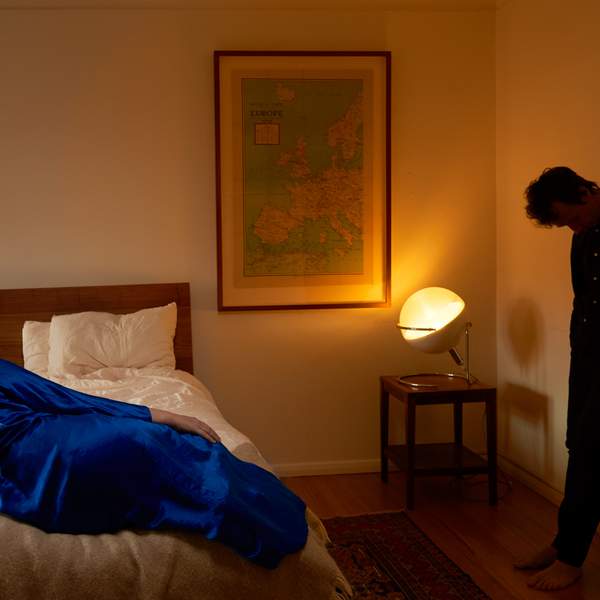