Maps: Bikini Kill Are Back! Kathleen Hanna On The Band's Unfinished Business

Over the last thirty years, Kathleen Hanna has been at the forefront of punk and politics. From pioneering the genre of riot grrrl with Bikini Kill to melding third-wave feminism with electro-pop in Le Tigre, Hanna’s music has always rallied against the norms of the day. But despite the music’s specificity, many of the messages still feel frustratingly vital. Chatting with Maps ahead of Bikini Kill’s 2023 Australian tour, Hanna discusses her frustration with the band’s relevance: “I wish that this band had no business being on a stage again” she tells Fee, “the thing that’s really upsetting is that [we’re] still relevant”.

Despite these frustrations, Hanna is excited about getting the band back together. In true Bikini Kill fashion, the band’s twin reasons for reuniting were the Kavanaugh hearings and a Raincoats tribute concert, a testament to the band’s equal passion for punk and politics. Hanna and Fee chat about surviving the last couple of years, the band’s early days in Olympia, and the enduring legacy of riot grrrl. 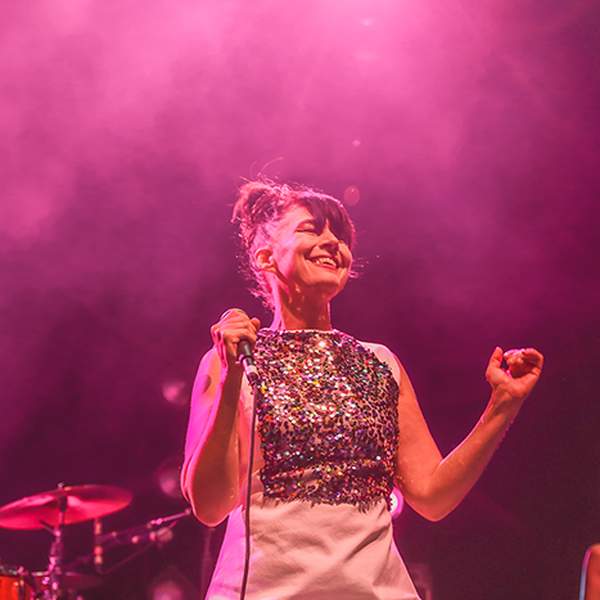