Lydia Lunch Dedicates Her Words to The Ghost on The Cave

Singer, poet, writer, actress - Lydia Lunch is an artist in almost every sense of the word. She joins The Cave not only to perform some of her spoken work, but to also dedicate her words to the late Stephen ‘The Ghost’ Walker. With her career kicking off in and around New York’s No Wave scene, Lydia has amassed a body of work spanning four decades.

Performing a spoken piece called ‘No Wave Now’, Lydia highlights some of the recurring themes throughout her work that include love, death and madness amongst others. She also appreciates the level of access that people have to her art these days saying, ‘I’m glad everything is online [...] I want people in Romania, in Tasmania, in Batmania to hear what I’ve done.’

Lydia stresses the importance of empowering women in performance, mentioning the various workshops she’s hosted over the last couple of years. She says, ‘Since women don’t have sports or war, we can at least have a fuckin’ coven where we like, talk about poetry.’ 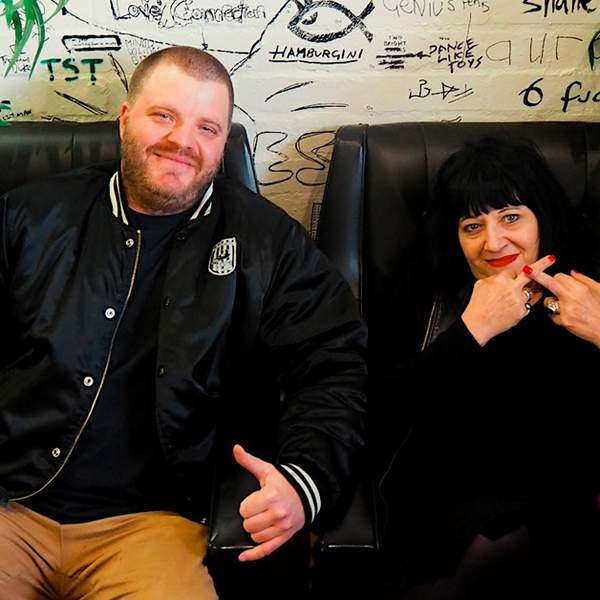 Listen to Lydia Lunch Dedicates Her Words to The Ghost on The Cave27:32∙5 July 2019∙
Advertisement
Advertisement