¡Ay! is a major departure in the cinematic work of Colombian musician Lucrecia Dalt. Taking solace during the pandemic in the Latin American tunes that surrounded her in the family home growing up, Dalt’s latest album is an interpretation of the past from the perspective of an alien who has just arrived on Earth. This alien is called Preta and is played by Dalt herself in several narrative music videos as she navigates the ambiguous notion of human time and emotion. Across the conversation there is a focus on the significant influence of movies for Dalt's creative processes and her recent collaborations. 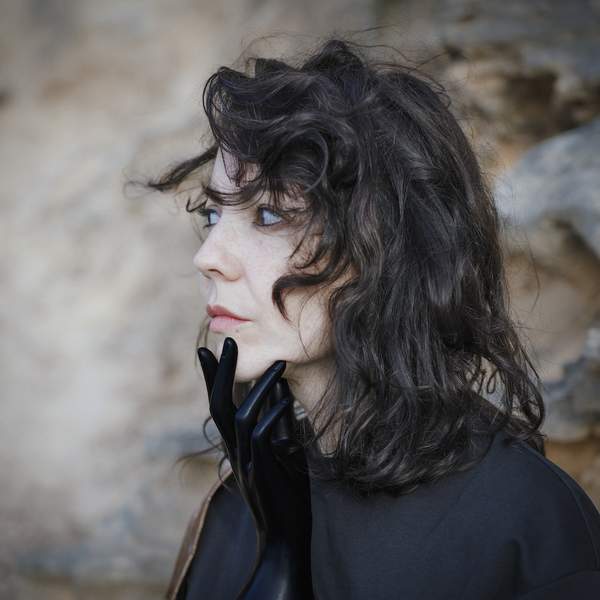