Local &/Or General: Ring The Bells With Cale Sexton

The Federation Bells are an installation location in Birrarung Marr that can be heard daily. There’s an accompanying website that lets anyone compose music for the Federation Bells by downloading a sample pack. But Cale Sexton was lucky enough to go the extra mile after being approached by Miles Brown, Curator of Musical Instruments at the City of Melbourne, to perform a live show on the Bells. The tracks he wrote for that performance have recently been released as a record entitled Sustain.

Cale chats to Jas about the mechanical process of writing for the Bells and being part of the ten year release for Butter Sessions. 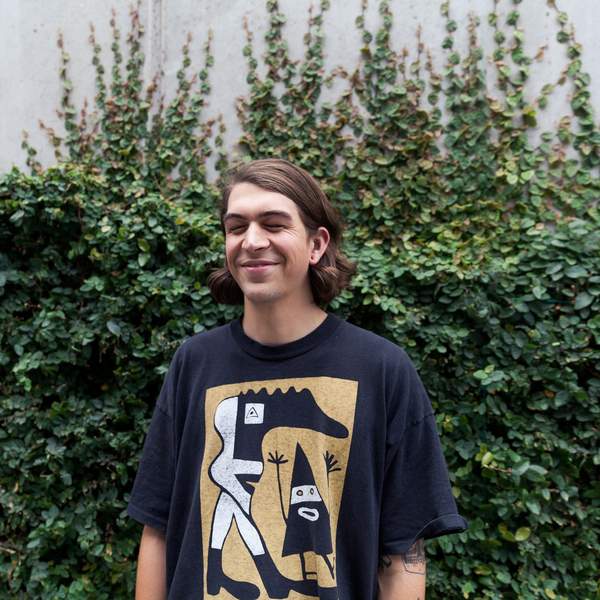