Taking full advantage of hard rubbish time, Dainis Lacey of Cool Sounds sound-proofed the shed in his sharehouse DIY style, resulting in a “pretty trash studio” that features six couch cushions in the ceiling. But it does the job. It was here that Dainis spent a few weeks recording Cool Sounds’ upcoming EP Sleepers. He tells Jas that he feels “lucky to have nice friends” that are happy to record with him, including Lachlan Denton and Dylan Young from Way Dynamic and Jo Syme from Big Scary. The line-up of Cool Sounds is fluid and Dainis says they’re a big band that is happy to rotate around when it comes to playing and recording. Cool Sounds were recently nominated for the Australian Independent Record Labels Association’s Best Independent Country Album or EP Award for their album More To Enjoy. Dainis says he doesn’t “really know how it happened but I’m happy”. 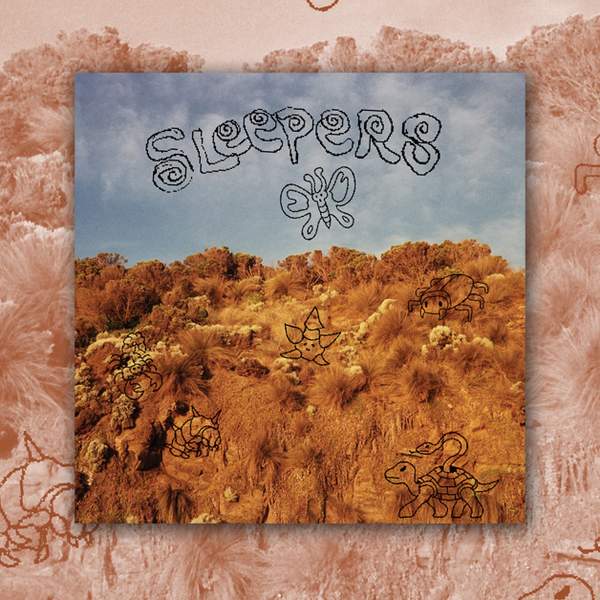