Local And/Or General: Bad Bangs On Their Debut Album

Bad Bangs’ Shelby De Fazio joins Jas on Local And/Or General to chat about the band’s debut album, Character Building. Shelby discusses the recording process, and how the band grew from a three-piece to a four-piece with new band member Sophia Lubczenko, previously from Sledgehammer. Reflecting on the album-making experience, Shelby says, “We were very open to kind of experiment with a lot of different things, we had a lot of different influences coming into the album.” Shelby also dives into the meaning behind the album’s title, Character Building: “pulling lessons and meaning out of all these separate mid-20s experiences”.

The album is on release in collaboration with Blossom Rot Records. 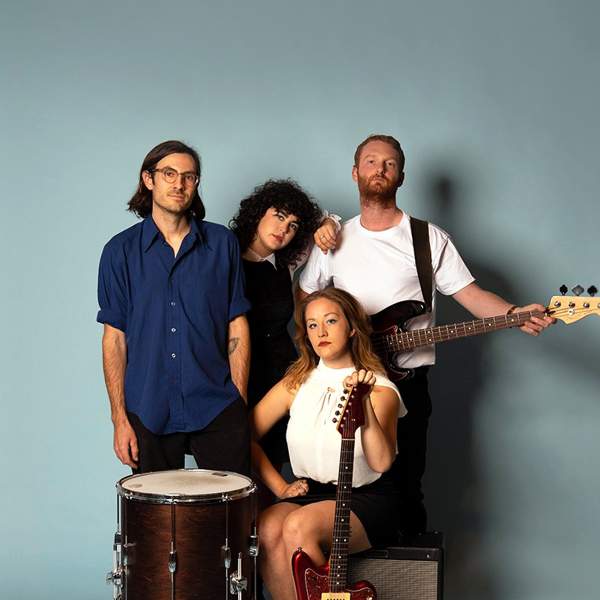