Right about now, the Hoodoo Gurus would have been gearing up for an international tour if it wasn’t for a certain virus. “We were supposed to go to the States, and we had shows in Australia lined up,” tells frontman Dave Faulkner on Livewire. “Just pub shows and stuff for a bit of fun, but all that’s gone into the bin for the moment. “

The Gurus are set to release their first studio album in 11 years next year, and recently dropped a taste of what it may sound like with the politically charged single “Hung Out To Dry”. The music video for the new song shows the band in Donald Trump and Vladmir Putin full face masks, but Dave insists they're not taking sides. “I don’t like to take a morally superior position. I like it to be a bit more messy about it.”

Watch the video for Hung Out To Dry here. 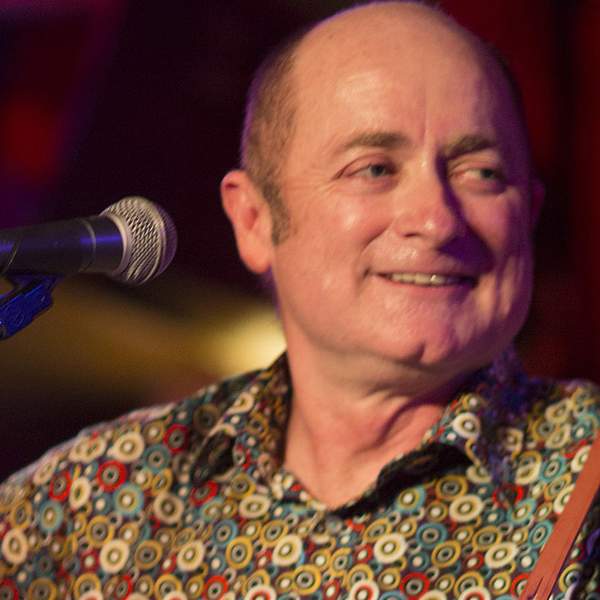