Leon Bridges Joins Get Down To Talk New Music

Grammy Award-winner Leon Bridges joins Chris Gill on Get Down to chat about his new music. His new single, “Motorbike” from his new album Gold-Diggers Sound, has just dropped with a video clip in collaboration with Anderson .Paak. Leon says he hit a wall working on this album and the only way to move forward was to immerse himself in an aesthetically pleasing world. He found this world in Gold-Diggers, a slice of East Hollywood, where he lived, partied and created this new album. 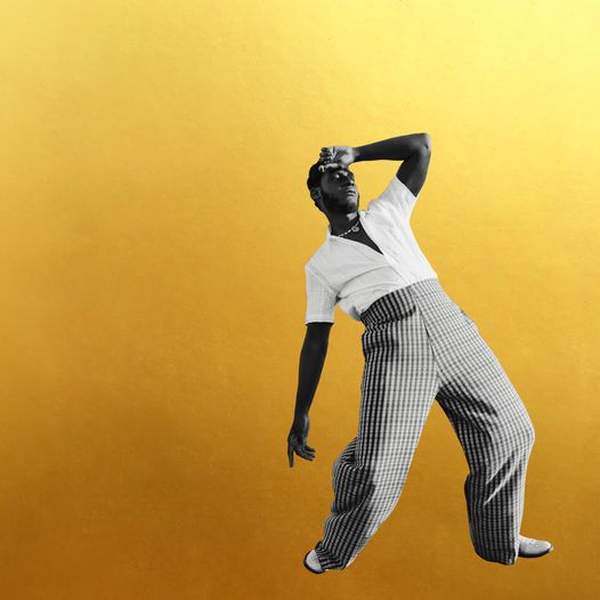