Kutcha Edwards Joins Out On The Patio

In 2016, Kutcha Edwards was nominated for the Melbourne Prize for Music. He was put up in the Sofitel “highfalutin” Hotel the city for the occasion and while getting ready for the evening, TV on in the background, the world found out that Donald Trump had become president. The singer-songwriter and Mutti Mutti man says, “I suppose the juices from finding that out sort of entered my spirit. Little did I know that four years later it would turn into the song ‘We Sing’.”

The song is the first single from an album to be released next year and is an achievement in collaboration. It features backing vocals from almost 100 people, including Archie Roach, Paul Kelly and Emily Wurramarra, recorded from people's homes or whatever studio was available to them – from Katherine to Hobart to St Kilda.

Kutcha joins Mon to chat about bringing the song together and his hopes that it will “bring us all together and bring us towards a better tomorrow”. 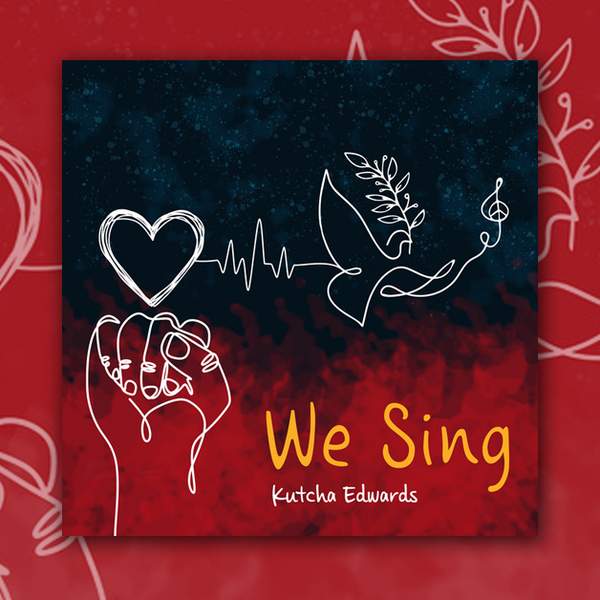