KUČKA has collaborated with some big names: Flume, Vince Staples, A$AP Rocky and Kendrick Lamar – to name a few. But now it’s time for the singer and producer to “bring [her ideas] to life how [she] wants them”. KUČKA joins Chelsea King to chat about her debut solo album Wrestling.

The visual element is a strong part of creating her own world, says KUČKA. For her music videos, she collaborates with her partner Dillon. The LA-based artist says she titled the album Wrestling because the word was “so juicy”.

“[It] covers this whole spectrum and that’s kind of what the album covers, too”. 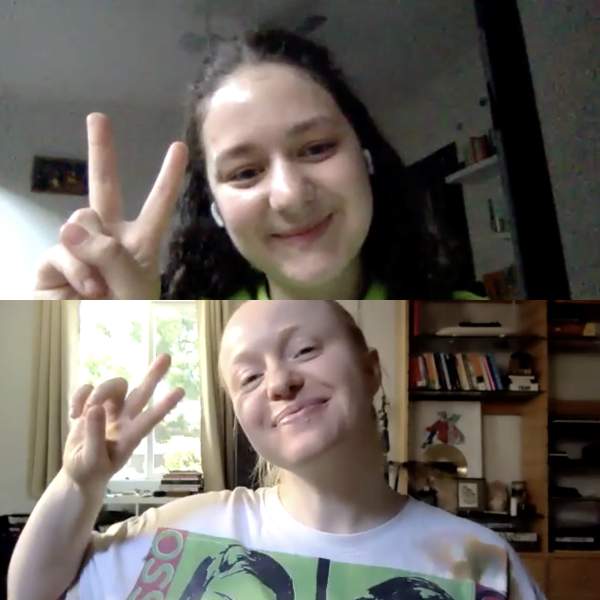