Noisy heads Karina Utomo, Ben Andrews and Rama Parwata swung by the Triple R studio as KILAT, their latest project together. The death metal group have played a series of sold out shows this year and recently released their debut tape Rantai Penjinak on local label AR53 and Grieve Records in Jakarta. All heavily involved in both experimental and metal music, they discuss their aim to expand beyond the strict confines of sub-genre and perform with likeminded yet sylistically divergent artists. The visual design accompanying KILAT is a striking interplay between iconic metal symbolism and Javanese imagery.

KILAT perform at The Old Bar on Friday 26 August and at Monash Clayton on August 27. 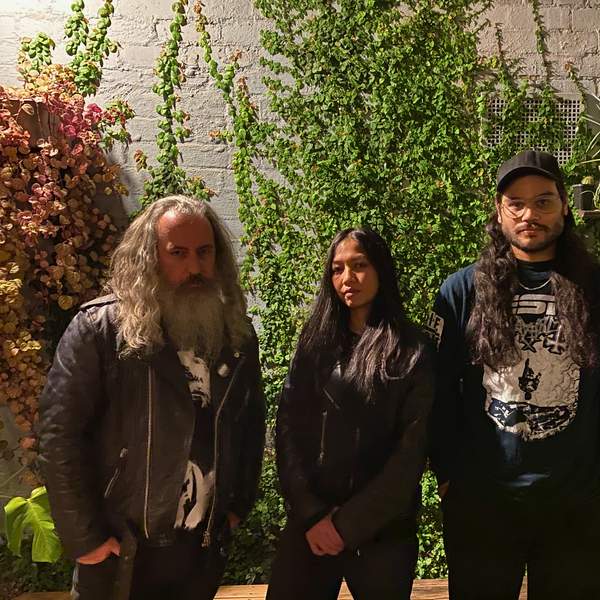