Justin Mohamad, Commissioner For Aboriginal Children And Young People, On The Mission

Gooreng Gooreng man Justin Mohamad is the Commissioner for Aboriginal Children and Young People in Victoria. He talks to Daniel James about the overrepresentation of Indigenous children in remand. Justin explains that some of these kids are in out-of-home care in residential facilities, so cannot be released on bail and that the youth justice system involving high security facilities is “just the wrong start”.

The Raise The Age campaign – an initiative aiming to increase the age a child can be sent to prison from 10 to 14 – is one measure that will reduce these numbers, according to Justin. Other options, he says, include increasing resources in the community so there are places they can safely go rather than be held in remand.

Photo courtesy of Commission for Children and Young People 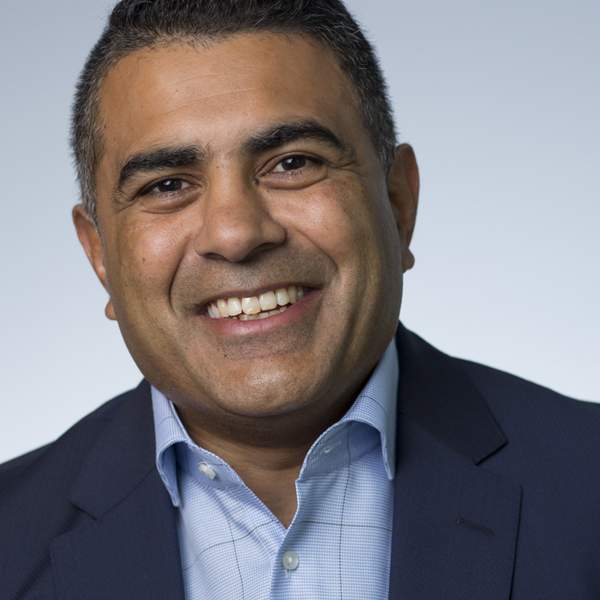