June Jones Gives Us Her Formative Five, Plus a New Song Live

June Jones joins Tristen in the studio to present & discuss her Formative Five. In this case, it's the five songs that have influenced the writing and recording of her new album, which promises to be another exciting shift in her sound. June also gives us a taster, playing the new track 'Jenny' live in the studio to round out the five. 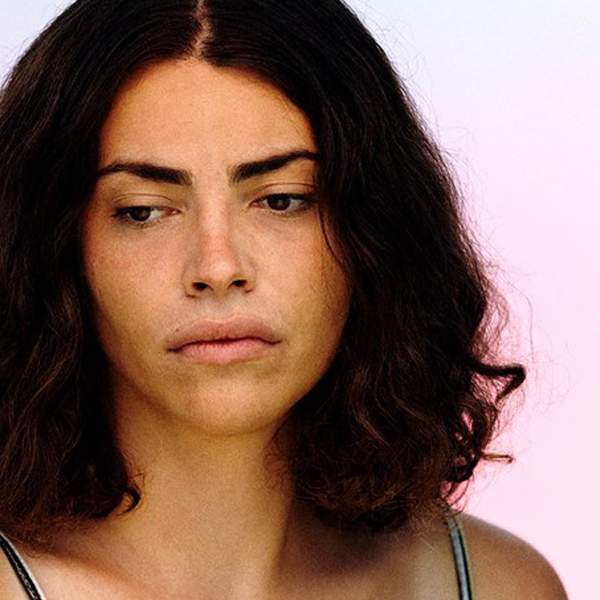