When DJs began live streaming sets during lockdown, Jennifer Loveless didn’t see this as “the right way to go about making something that [is] meant to be experienced”. So, she decided to make something that was meant to be watched. The Melbourne-based DJ and producer has just released her first music video for her upcoming track “1.5m”.

Jennifer joins Millú to chat about the inspiration and process of the making the clip. She began writing the song during the first Melbourne lockdown as a response to how she felt about COVID-19. She says it’s closely tied with the music video and that both are closely tied to a moment in time. The concept for the video incorporated the necessary precautions involved with filming during a pandemic: minimal film crew, shooting at a distance, as many outdoor scenes as possible. Jennifer says that she was inspired by her teenage years, “consuming culture through the television or the internet” when she couldn’t go out, “it felt like I was connecting to something”. 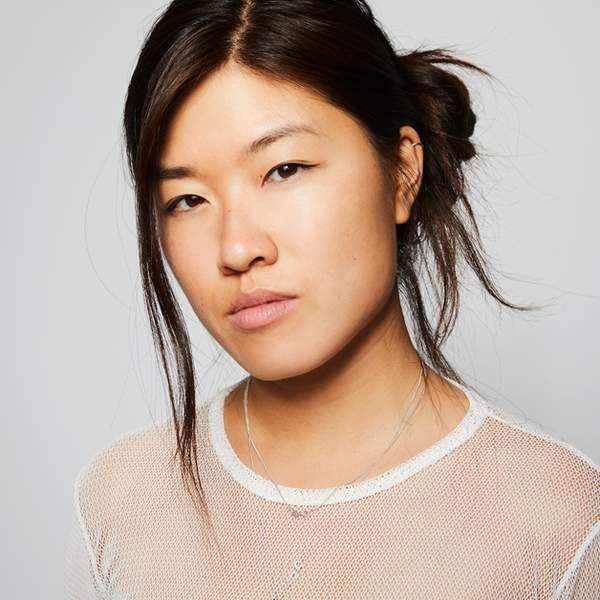