International Pop Underground: Why Common Holly Broke Out of Her Singer-Songwriter Shell

Brigitte Naggar - principal songwriter behind Montreal-based Common Holly - is attempting to make a link on her new album, When I Say To You, Black Lightning. With this evocative title, Brigitte is inviting listeners and fans to internalise the phrase, make it their own, and answer what questions it raises for themselves.

In this interview with International Pop Underground’s Anthony Carew, Brigitte speaks of her previous studies in the spaces of anthropology. When she found herself at university, she didn’t really know what she wanted to study to begin with, but one thing that she knew she wanted was to understand ‘how people made sense of the world, from a cultural perspective, from a historical perspective, definitely from a religious perspective’.

That interest isn’t reserved for looking outward for Brigitte, as she often turns it inwards, ‘I think there are a lot of ties between fields like religious studies and music and songwriting - I’m making sense of things, I’m making meaning of things. You’re externalising your experiences of the world that way. And that can be a pretty engaging way of making sense of the world.’

This forging of meaning between creator and the interpreter is there in the title of her new album. As Brigitte puts it, ‘When I say to you ‘Black Lightning’, the sentence isn’t finished, it’s asking the audience to complete the sentence and look somewhere for the answer...then what, what do you think? What do you feel? What do you envision? The songs sit under that umbrella.’

It’s an entirely more ambitious and exploratory undertaking than her debut album, Playing House, which had an inviting and warming atmosphere. Brigitte is seeking to move past that release with When I Say To You, Black Lightning. ‘I wanted to break out of the soft shell of Playing House. I wanted to expose some darkness and some exploration with the themes and with the music. The whole album is supposed to be this kind of development of these great and terrible things we have in the world.’ 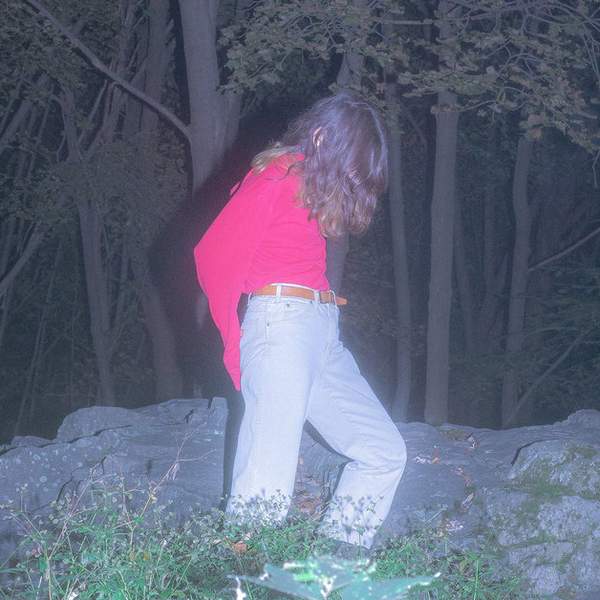