In the liner notes to Perdona Mamá, the debut LP for noisy Madrid punks Lisasinson, the band wear their hearts on their sleeve, declaring "getting a group together has been one of the best decisions we ever made".

This is a tribute, in part, to the joy the four friends feel playing together. "I don't remember my life before the band. I don't remember what I was even doing," says drummer María Martínez, talking with Anthony Carew on The International Pop Underground. "The best two things of having a band is making songs with friends, and making people feel happy when they hear a song."

But, Lisasinson also decided to make that statement in hopes that it would inspire other women in Spain to form bands; having themselves confronted the difficulty of doing so, of carving out a space in a traditionally macho musical culture.

"We still feel like there's not enough visibility for the women in this country," says Martínez. "In this country, or any country. There's still a real need to be heard as women. We need to be taken seriously as women and musicians." 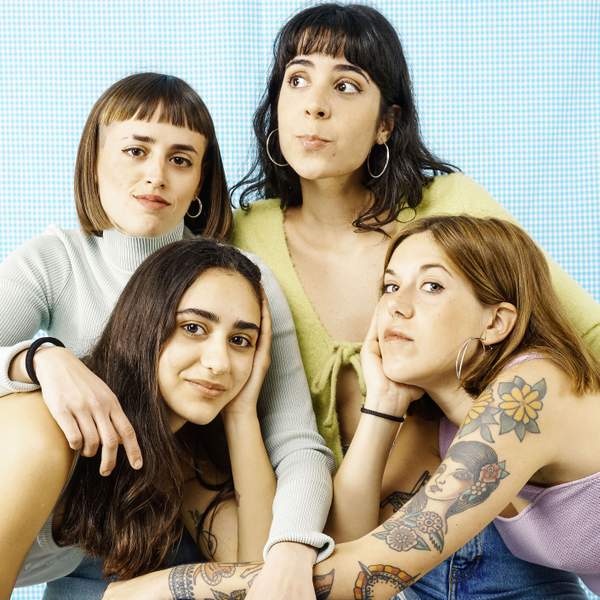