International Pop Underground: On Their Second LP, Kllo Are Doing It For Themselves

After the release of Kllo's debut album, 2017's Backwater, the Melburnian duo — Chloe Kaul and Simon Lam — found themselves touring the world several times over. Over the years, over all those shows, they also found themselves questioning the project; both, at points, going off to work on solo projects.

When time came to make their follow-up LP, they came to understand that the only way to move forward was to do whatever they liked, whatever felt right to them. Feeling "growth and confidence" from their years together, they decided to forget about notions of what other people wanted to hear, and just make something they liked. The result is Maybe We Could.

"It feels a bit more daring," Kaul says, of the second Kllo album. "Our kind of daring."

Rather than doubling down on the more accessible side of their sound — uptempo electronic numbers — they instead let emotion guide them; Maybe We Could being a more downtempo, more uncomplicated, less over-polished collection of songs.

In conversation with Anthony Carew on The International Pop Underground, Kaul and Lam talk about the making of their new record, and how it feels release it in a time of social isolation. 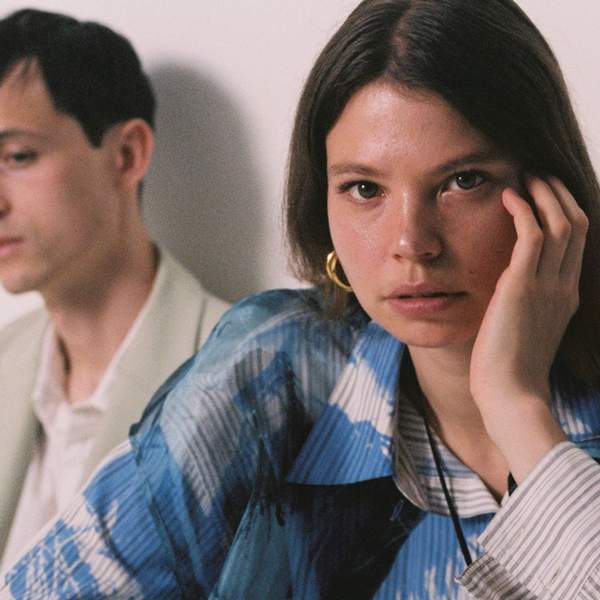 Listen to International Pop Underground: On Their Second LP, Kllo Are Doing It For Themselves17:19∙15 July 2020∙
Advertisement
Advertisement