Ratboys have a new record. Or, a new recording of old recordings. Happy Birthday, Ratboy does as it suggests: celebrating the Chicago combo's 10th anniversary by re-recording their earliest material.

Formed by Julia Steiner when she was in college, the band has spanned her 20s, growing from a tentative recording project to an acclaimed outfit with three impressive records —2015's AOID, 2017's GN, and 2020's Printer's Devil— to their name.

Printer's Devil was released on February 28, 2020, coming out just before the world fell apart. The album was a chronicle of upheaval and change, almost presaging times to come. In the year since, Ratboys cultivated an online community through a run of streaming shows, staged an online telethon, and re-recorded their earliest songs.

"It's something I thought about for a while, maybe not the concept of re-recording the songs, but definitely the idea of celebrating 10 years," says Steiner, in conversation with Anthony Carew on The International Pop Underground.

Revisiting songs she wrote in her youth presented Steiner with an opportunity to commemorate how far Ratboys have come in a decade, but also to come face-to-face with her younger self. It turned out to be not as painful as it could've been.

"None of these songs, when we were revisiting, were cringy to me," Steiner offers. None of the lyrics were embarrassing. Some of the lyrics are a little bit on the nose. But, at the same time, it kind of makes me smile. Because, when you're 18, you write about your life experiences, and there aren't too many to draw on in the grand scheme of things. Singing these songs now reminds me of [those] nice, innocent... formative, mind-expanding times." 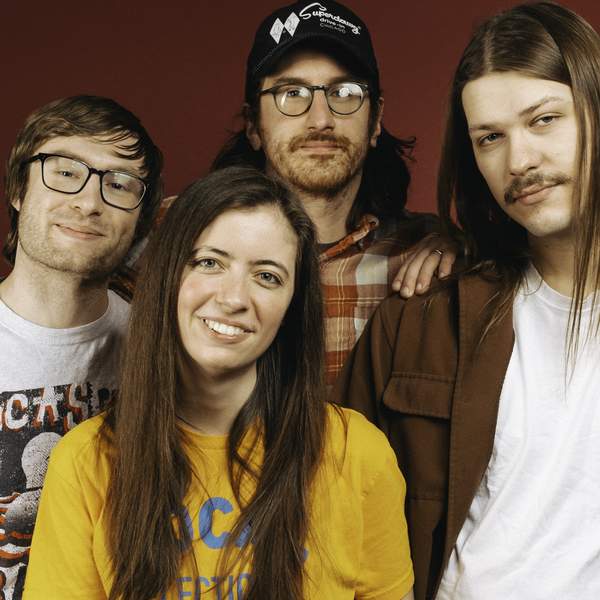