ÌFÉ is the recording project for Otura Mun, an African-American musician who spent 21 years living in Puerto Rico. As well as making music, Mun is a babalawo, a priest of the Yoruba religion Ifá. In turn, his music summons religious rituals, and notions of healing through ceremony and spirituality.

In a wide-ranging interview on The International Underground, Mun talks about the huge subjects —spiritual worship, generational trauma, destroying American myth— that are being explored on ÌFÉ's albums, 2017's IIII+IIII and 2021's 0000+0000. Influenced by both X-Men comics and Ifá symbology, Mun sees the LPs as a pair, works that reflect the other.

"IIII+IIII, which is the first record, is about pure light. It is a masculine sign, it is the beginnings of things," Mun explains. "The second sign in the Ifá corpus is 0000+0000, and it is the opposite of that. Darkness is born, death is born, femininity. So if IIII+IIII is expansion, 0000+0000 is contraction. It's almost like yin and yang, life and death, part 1 and 2." 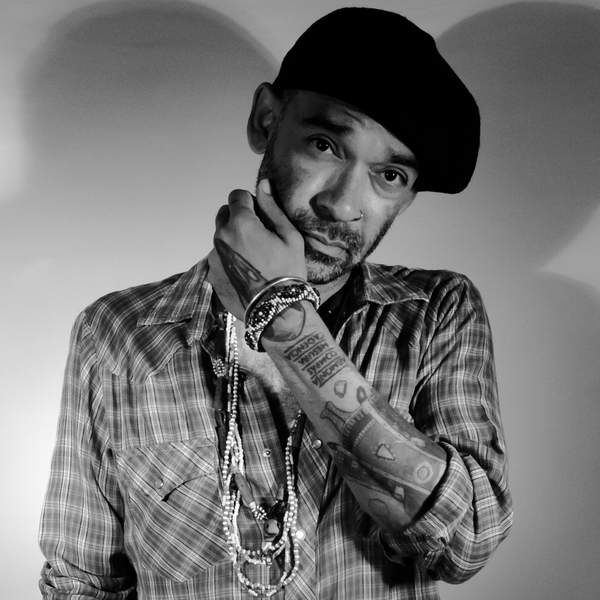