International Pop Underground: Fauness Uses Mythology & Pop Iconography to Get to Her Truest, Deepest Self

Her band name speaks of a pseduo-mythical creature, a female half-human/half-goat creature, that was invented anew by rococo sculptors in the 18th century.

Her debut album is titled The Golden Ass, after the Ancient Roman book by Apuleius, with Gilroy-Ware having long loved the story of Cupid and Psyche. This erudition speaks of her day-job, where she's an associate professor with a PHD in art history.

But, as Fauness, Gilroy-Ware is using mythology, iconography, and the modern mythos of pop music to get at her "truest, deepest self"; illuminating the personal through songs steeped in history.

In conversation with Anthony Carew on The International Pop Underground, Gilroy-Ware talks about her transatlantic upbringing, the utility of pop, and the sentiments and sounds at play on The Golden Ass.

"We're all dealing in myths, [but] I think maybe we underestimate the idea of myth, as not having a deeper connection to our true selves, and our lives in a deeper sense. Myth is not just spectacle, it's something that's very embodied and powerful. I feel like I've been drawn to classical mythology because of that sense of it giving an aesthetic form to the things that I feel." 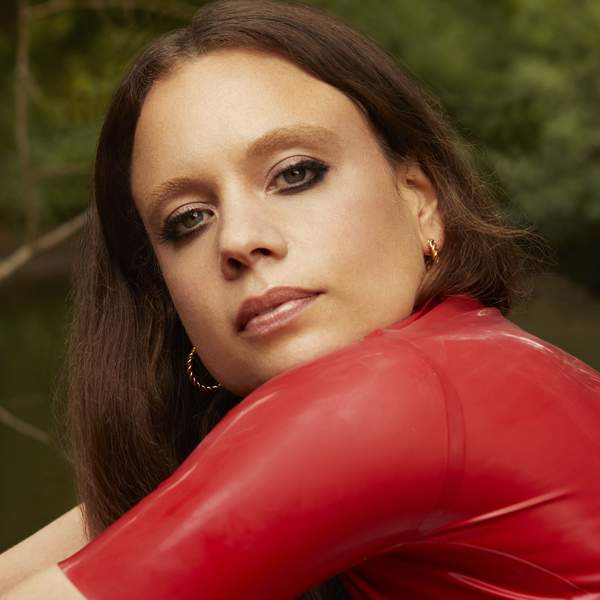