Unclassifiable London outfit Jockstrap have just released their debut album, I Love You Jennifer B. And, even for those who've followed the duo's run of four EPs, their LP remains hard to define, impossible to predict.

"People who're listening [to the album] probably know what to expect: to not know what to expect," says singer/songwriter Georgia Ellery. "I don't think it's very clear from what we've done in the past what our album will say. Because we've made lots of different changes and our fluid with what we release."

Speaking on The International Pop Underground with Anthony Carew, the duo —Ellery and producer Taylor Skye— talk about how Jockstrap began as an "experiment".

That initial spirit has persisted throughout their existence, and is audible in their discography.

Jockstrap's songs rarely sound like each other; always bringing together contrasting or conflicting ideas, and changing tone and shape as they go.

"The thing that excites both of us," Skye offers, "is that when we work together, there's something that I think of, something that Georgia thinks of, then there's the third thing, outside of something either of us think of...

"There's something that you don't quite understand what's going on, very obviously, because you're bouncing off someone whose mind is completely different to yours." 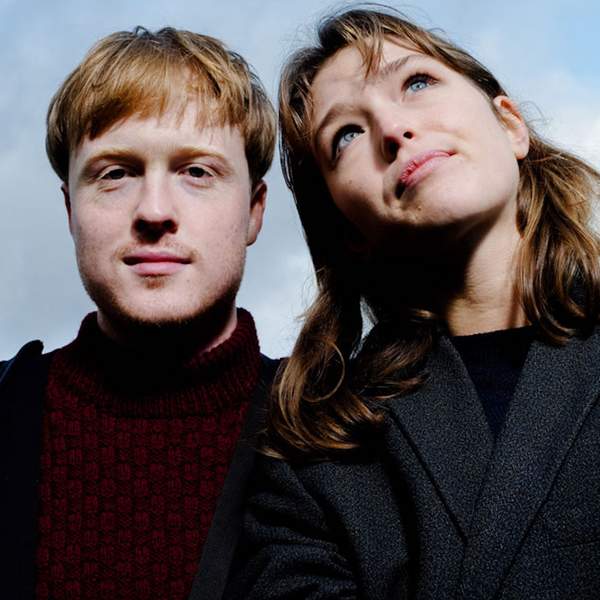