International Pop Underground: COVID Turned Banoffee's Life Upside Down, So She Made an LP

In February 2020, Banoffee —32-year-old Melburnian musician Martha Brown— released her debut LP, Look At Us Now Dad. It was the end result of years of labour: from cutting her teeth on local stages, to releasing a run of EPs and singles, moving to Los Angeles, collaborating with Empress Of, SOPHIE and Cupcakke, and touring in the live band of Charli XCX.

Instead of getting to take her music to the world, Brown found her career suddenly stalled out, with the pandemic putting everything on hold. "Like a lot of musicians, there was that moment: 'Do I keep making music? Do I move on? What do I do now?'" Brown admits, in an interview with Anthony Carew on The International Pop Underground.

In the wake of COVID-19, Brown lost a label deal, had her management company go under, endured a relationship ending, and moved back to Melbourne after years living in LA.

Initially feeling lost, she turned, as she always had, to music. Writing songs not in pursuit of hyerpop success, but as a way of "self-soothing", exploring all the heartache and change that had come her way. The result is Teartracks, billed as a 'classic breakup record' in its album bio, but offering a wider perspective on things coming to an end. 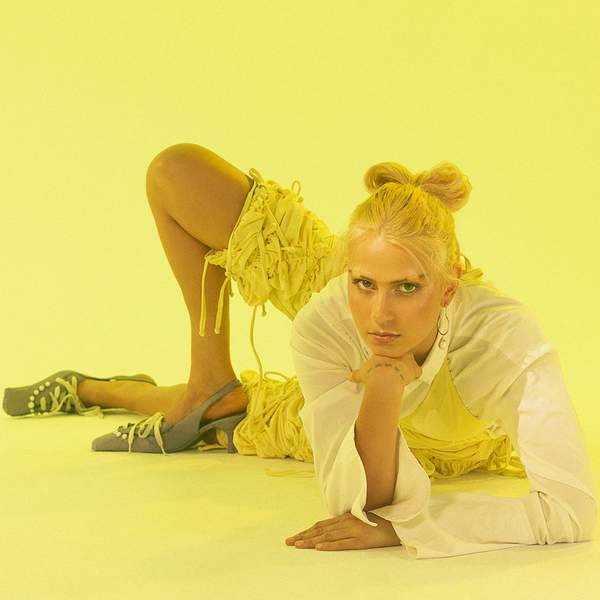 Listen to International Pop Underground: COVID Turned Banoffee's Life Upside Down, So She Made an LP16:56∙10 November 2021∙
Advertisement
Advertisement