Southern Shores make "escapist music". The Canadian electronic duo —Jamie Townsend and Ben Dalton, based these days in Toronto— fashion soundscapes of "layer and mood", atmospheres of instruments and samples so thick and warm they're compared to weather and environment. Summers and beaches and breezes are images evoked critically and imagined by listeners; meaning, of course, that Southern Shores are also routinely called "chill."

Across the past decade, the duo have been turning out a scattering of records for the cult label Cascine. Along the way —from their first EPs, 2011's Atlantic and 2012's New World, to their debut album, 2016's Loja, and their new record Siena— they've remained largely anonymous, almost mysterious. They've never had an obvious hook, a story to sell or a narrative to drive the conversation.

"We've always hesitated to tell a narrative that focuses on us in any way," says Townsend. "We always implicitly wanted the music to speak for itself," Dalton offers; Southern Shores hoping to make "music that exists in its own world, plays by its own rules".

The duo's obvious antecedents, in both their sample-heavy sound and its fanciful world-building, are mythical Melbourne heroes The Avalanches. Since I Left You was a "major, seminal" record for both Townsend and Dalton in their adolescence. "You can't overstate the influence of that record on most producers working these days with samples," Dalton says. "The Avalanches never felt like they fit in any specific [genre], they were in their own world. We really respect that." 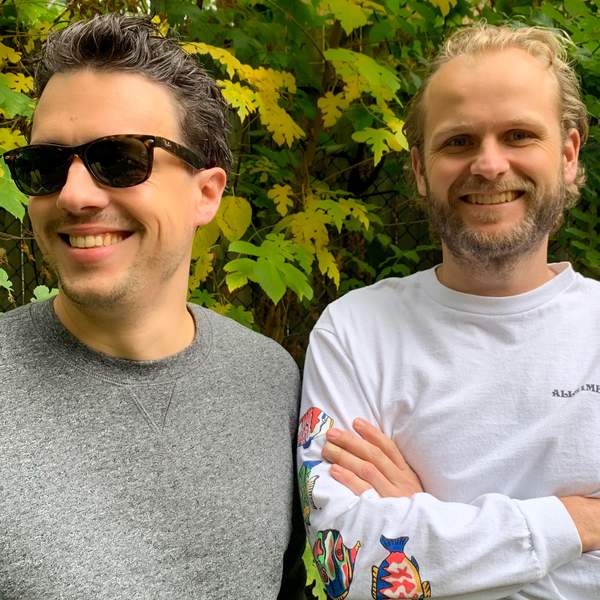