The Rap’s Areej speaks to Luke Pearson, founder and CEO of IndegenousX, a rotating Twitter account that gives voice and perspective from a constantly shifting Indigenous cast of users. Luke discusses how, seven years after its founding, IndigenousX has exceeded its initial expectations, now reaching well in excess of 40,000 followers who tune in for stories, experiences, facts and reflections that showcase what it means to be Indigenous in 21st century Australia. 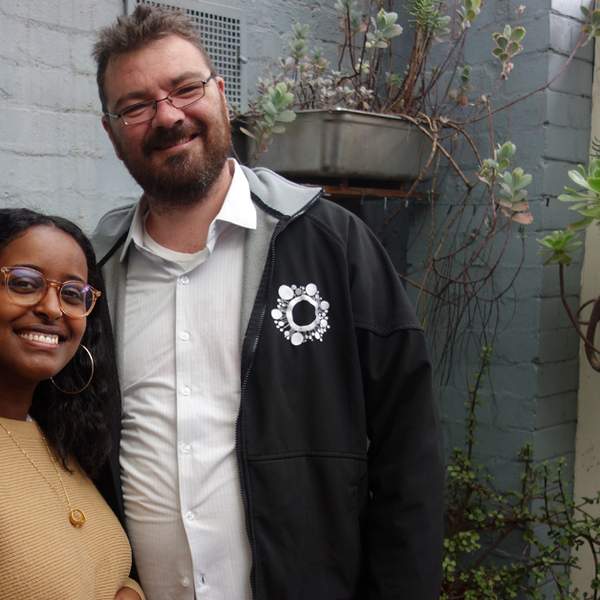