Back to their hometown after tours in Europe and North America and a performance at Unsound Adelaide, Jonnine Standish and Nigel Yang of HTRK came into the studio ahead of a sold out show at The Tote. The duo recently released Death Is A Dream, a collection of demos and outtakes from the recording process of their brilliant album Rhinestones out last year. Taking cues from classic psychedelic country, gothic imagery and metaphysical literature, HTRK's current sound resonates in desert climates with extreme heat. It is in those hot regions where they have found ardent fans drawn to the emotional sincerity of the music. From the hills to the city, HTRK are the house band of your fantasy.

HTRK perform at The Tote on Friday 5 August.

And live at Triple R on Friday 12 August at 7pm! Subscribers can enter for the chance to attend here. 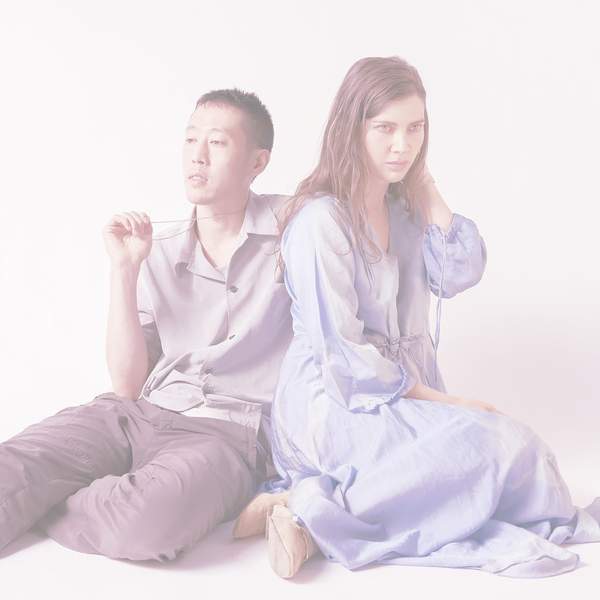