How June Jones Learned to Be a Solo Artist

Simon Winkler (hosting Breaking and Entering solo) discusses recent Album of the Week Diana with its creator June Jones (previously of Two Steps on the Water, a band who coined and perfected ‘emotion punk’ across multiple folk and rock-inflected releases).

June walks us through her process of becoming a solo artist: learning to play the keyboard; writing songs and discovering they didn’t quite belong to Two Steps; and developing the sound of Diana in the recording process in collaboration with producer Geoffrey O’Connor.

Reflecting on the learning curve that making the album required, June says, ‘In a way I’m very glad it’s over because I feel like that year spent making this album was a real bootcamp in how to be a solo artist. And I feel much more equipped now to make another album; it wouldn’t necessarily take the amount of time that this one did. And I would have a better idea of what’s possible from the beginning. Whereas with this album I didn’t know what was possible, and then I was constantly surprised – always learning along the way.’ 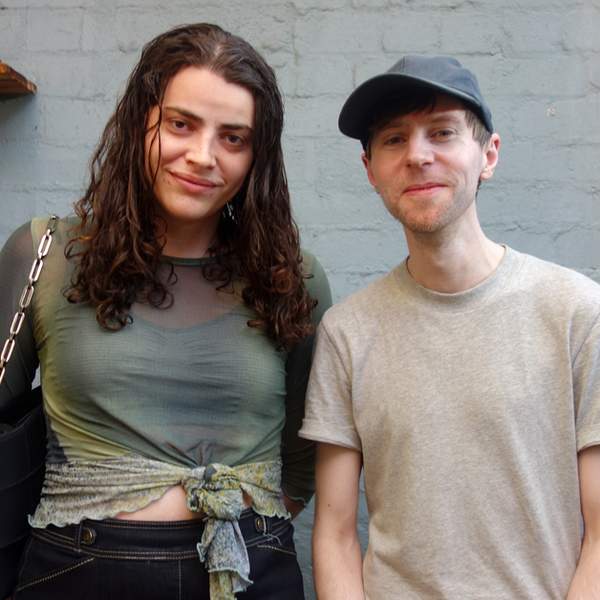