How High The Moon: Melbourne-Born Producer Laila Sakini On Her Boomkat Cassette

When Melbourne-born producer, composer and DJ Laila Sakini was approached by London label Boomkat to contribute to the Documenting Sounds series, she didn’t even realise who she was speaking to. “[It came about] very casually, and I didn’t know any of those guys beforehand,” Laila tells on How High The Moon. “So I just got an email from this guy called Shlon, who runs Boomkat Editions, and he didn’t even mention Boomkat. He just said, ‘Hey Laila, we really like all the stuff you’ve done. We were seeing if you wanted to make something that just documents, sort of, whatever you’re doing.’”

The now London-based artist decided she would do a mixtape for the series, which is being released on cassette only. “I tricked myself quite well by committing to making a mixtape for them. Just, like, a simple mixtape, and then actually secretly, in the background, making music that I thought was silly and fun and challenging.”

Strada is available now as part of the Documenting Sounds Series on Boomkat. 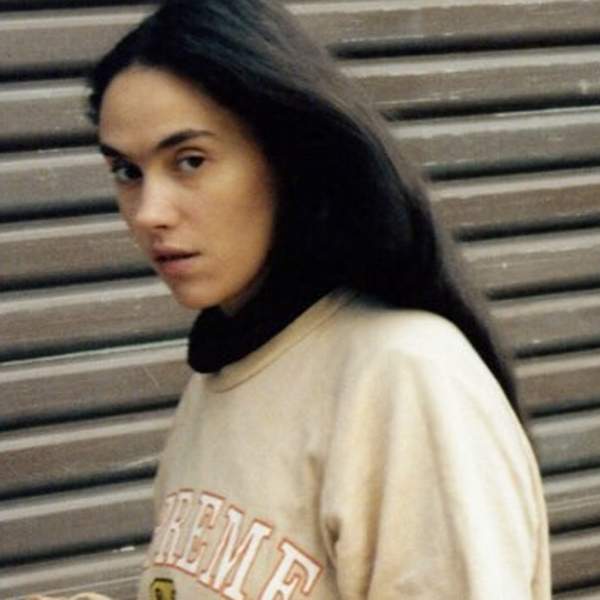