Molly Nilsson, a songwriter eight records deep in a career of dreamy, bedroom synthpop joins The International Pop Underground ahead of her impending debut shows in Australia.

‘I have this rule where I don’t go anywhere unless I’m invited,’ says Molly, explaining why it’s taken so long to get out from her Berlin base and down to the southern hemisphere. This approach to travel is just one of Molly’s idiosyncrasies. She’s the kind of person that writes letters to her future self, gives years star ratings, and has a love/hate relationship with New Year’s resolutions.

Her most recent album, 2018’s 2020, invokes both concepts of futurism and hindsight, the number existing as an as-yet undiscovered floating point in time which Molly uses as an invocation of magic and possibility rather than a discrete reference to anything in particular. ‘It [2020] seems futuristic. The year sounded like a spell, like something you would say over your shoulder if a black crow flew past you,’ says Molly.

2020 is one of Molly’s most explicit references to a possible point in time, but with her albums being released every one to two years, Molly feels like once she’s further down the track of her career, she could look back on it and track her evolution of identity down to the year. An early career period spent borrowing MacBooks for limited periods of time drilled in a ‘write fast, experiment quickly’ approach into Molly.

Molly Nilsson will be performing two shows at The John Curtin Hotel on 29 November and 9 December, tickets available here. 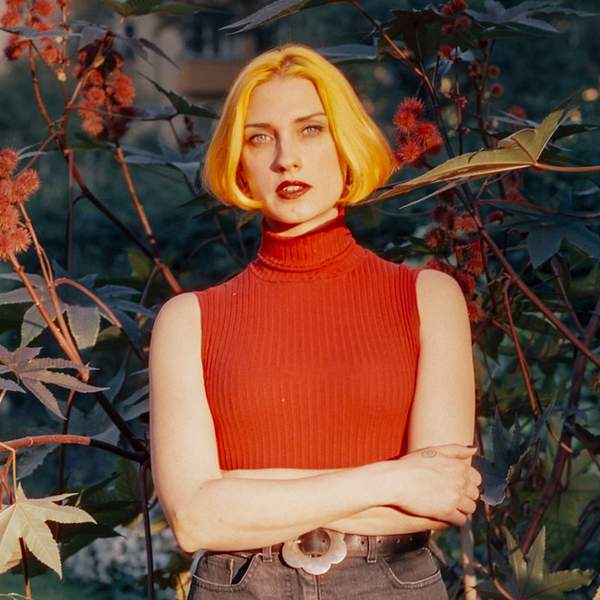 Listen to How a Borrowed MacBook and a Move to Berlin Sparked the Talent of Molly Nilsson26:30∙2 October 2019∙
Advertisement
Advertisement