Hey, Hey It’s Almost Saturday, Which Means It’s Time to Weigh in on What Might and Might Not Happen in the World of Aussie Politics on Breakfasters

In the lead up to Saturday’s federal election, Toby Halligan drops in to talk all things politics on Breakfasters. Jumping straight in, he believes that this year’s election seems to be quite a generational one in terms of factors like negative gearing, capital gains tax and franking credits. Says Toby, ‘It feels like over 20, 30 years Australia’s accrued a number of policy settings that tend to favour older Australians.’

Toby explains that climate change is an issue that really activates younger voters. With the substantial wealth gap already dividing younger and older generations, he mentions Scott Morrison’s latest promise to first home buyers that would have them only requiring a five per cent deposit as opposed to the usual 20 per cent deposit for a property if his government was re-elected. Says Toby, ‘I think it is to counteract that narrative that the Coalition has mainly been acting in favour of older Australians.’

Toby predicts that it’s going to be a really close finish and that it will probably be really difficult for Labor and the Greens to have a majority in the Senate. 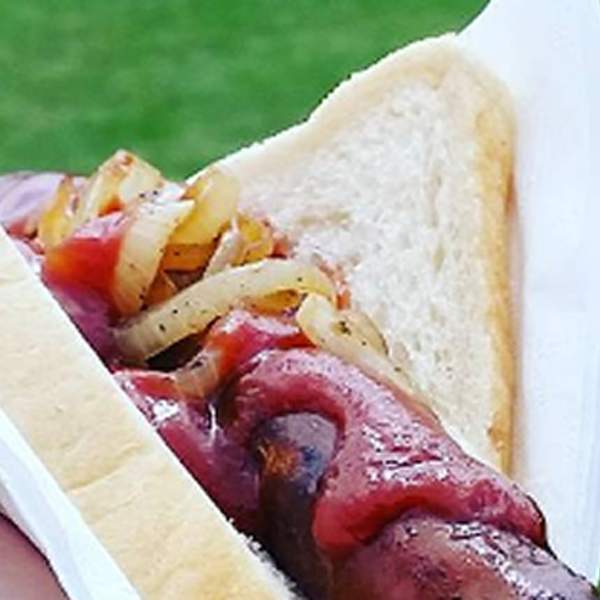 Listen to Hey, Hey It’s Almost Saturday, Which Means It’s Time to Weigh in on What Might and Might Not Happen in the World of Aussie Politics on Breakfasters09:36∙13 May 2019∙
Advertisement
Advertisement