Gwenno Chats All Things Cornish Language and Singing about Cheese on The Good, The Dub & The Global

The language we speak has a big impact on who we are and our connection to our environment. Welsh-Cornish musician Gwenno chats to Systa BB about how speaking in her native language of Cornish has inspired and empowered her as a musician. Although she knows that not many people are able to understand her songs, she feels completely free when she sings. Using her language has opened a whole new world and she now sings about battles, the middle ages and her favourite foodstuff: cheese. The track ‘Eus keus?’ literally means ‘Is there cheese?’, and is an old Cornish harvest saying. Her new album Le Kov is based on the myth of the sunken city, where the city is drowned because of the sins of the people living there. Gwenno says that by using her language, she was able to find a deeper connection to the Cornish landscape and connect to the distant past, which deeply moved and inspired her. 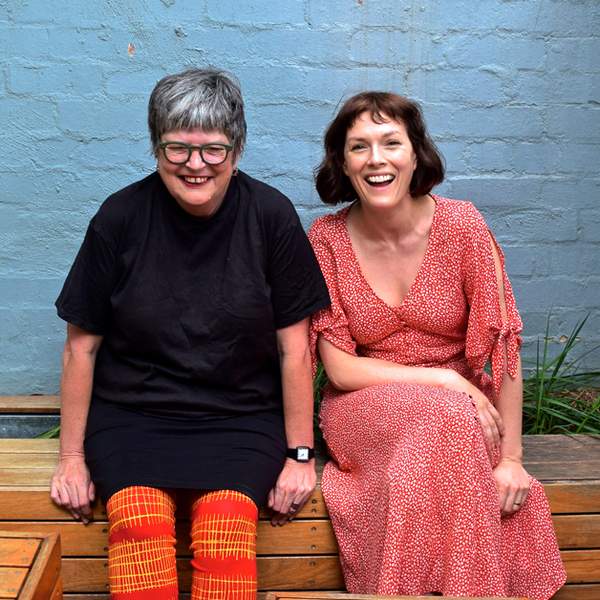 Listen to Gwenno Chats All Things Cornish Language and Singing about Cheese on The Good, The Dub & The Global40:34∙5 March 2019∙
Advertisement
Advertisement