Primal Screen: Goran Stolevski on his Directorial Debut 'You Won't Be Alone' and 'Of An Age'

“We’re quite loose on set in the sense that we don’t like try to follow strict continuity. Sometimes we start rolling before. I don’t rehearse I just shoot straight away. I often don’t set cuts so a scene can go for ages and actors can improvise,” – Garen Stolevski.

Melbourne based filmmaker Goran Stolevski joined Flick Ford for a chat about his recent film OF AN AGE, a queer coming of age drama set in Melbourne which featured as this year's premier for MIFF. They also discussed his newest film YOU WON’T BE ALONE which comes out in cinemas Thursday September 22! 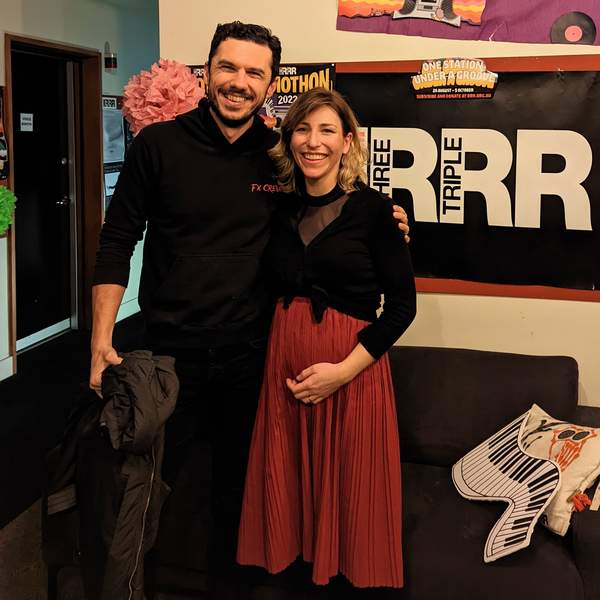 Listen to Primal Screen: Goran Stolevski on his Directorial Debut 'You Won't Be Alone' and 'Of An Age'25:27∙19 September 2022∙
Advertisement
Advertisement