As part of the early 90s Australian indie rock boom, The Clouds brought a strong sense of melody, harmony and noise to the scene. Combining their contemporary influences like Lush and the Pixies with New Zealand jangle pop and Californian Americana, the band found success with their debut album Penny Century. Ahead of a run of shows celebrating that record’s 30th anniversary, guitarist and vocalist Jodi Phillis joins Good Fortune to chat about the record, the tour and the ongoing legacy of The Clouds.

The Clouds play The Croxton on 8 December. 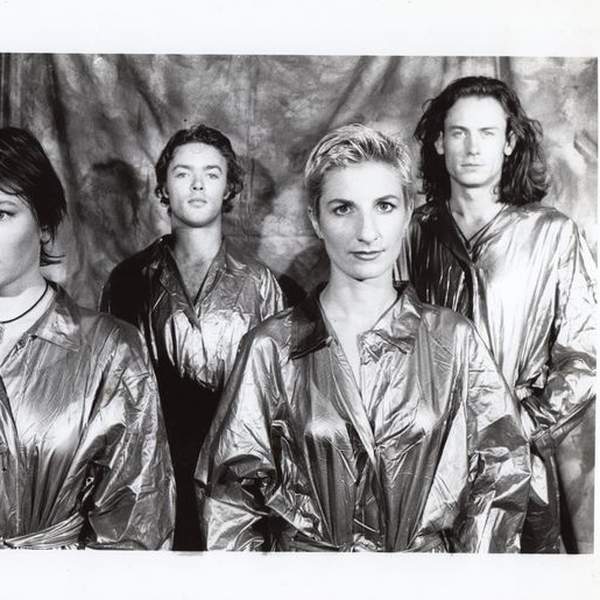