Plaster of Paris, the unapologetically queer, feminist and DIY local post-punk group, finally released their long-gestating debut album Lost Familiar last year. Bringing together the trio’s extensive experience playing in bands and organising events over the last 20 years, Lost Familiar fuses danceable post-punk rhythms with sharp politics and tons of glitter. After releasing the album at the height of Australia’s lockdowns last June, the band is getting ready to finally hit the road on a co-headline tour with WA’s Last Quokka, taking their show from Maroochydore to Albany across April and May. Zec and Sarah from the band drop by the 3RRR studios to chat to Jazz about the new record, the tour and how they ended up playing with the 2019 Norwegian Eurovision finalists Keiino.

Lost Familiar is out now through Psychic Hysteria. 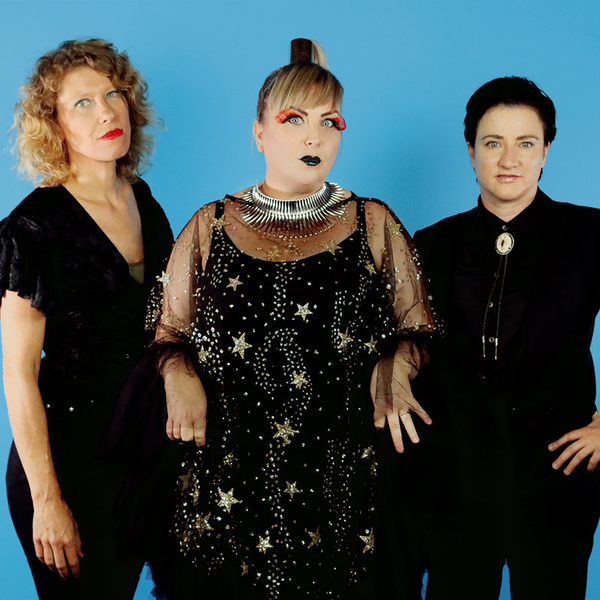