Twenty years after the release of her beloved debut album, You Think It's Like This But Really It's Like This, Mirah is reconnecting with the record all over again. “It’s almost like I had a love affair 20 years ago that was really short,” she tells on Good Fortune. “And all of a sudden, the person walked in the door again, and I’m like, ‘Oh my gosh. I remember you.’”

The Brooklyn songwriter was an early adopter of the DIY/ bedroom pop sound that proliferated throughout the late 2000s and early 2010s, but is now, she believes, becoming something of a lost art. “Almost nothing is lo-fi anymore. You can be in your bedroom or wherever with your smartphone and an app that you can multitrack onto and a super clean mic that plugs right into your phone, and you can make a record.” 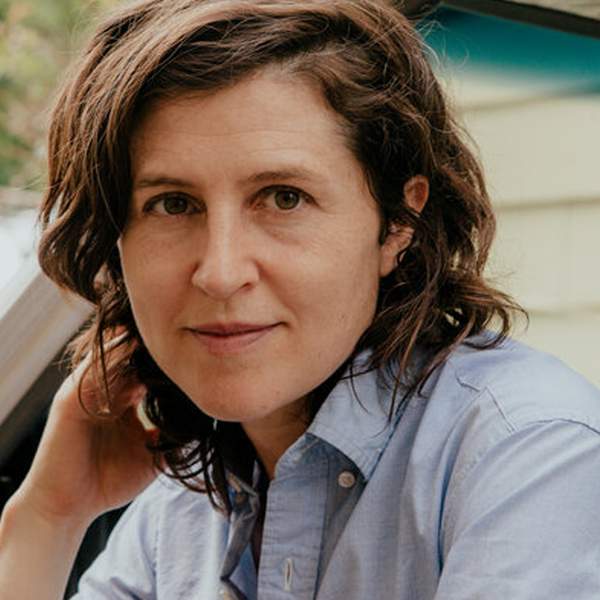