Good Fortune: Jay Som Talks About Going to Joshua Tree, Getting Sober and Her New Album

Multi-instrumentalist and bedroom pop singer Jay Som has had a huge couple of years since her 2017 album, Everybody Works, blew up and made her music known around the world. Her new album, Anak Ko, sees the 25-year-old reflecting on that time within the context of her life. “This album marked a sort of transitional period from Everybody Works and [...] a whirlwind year from touring, especially 2017,” she tells Jazz on Good Fortune. “I was just getting used to being signed to a label, and touring around the world, and doing crazy things like interviewing, and having these shows where people really care about you and what you have to say… It’s kind of like a snapshot of my life at the time.” 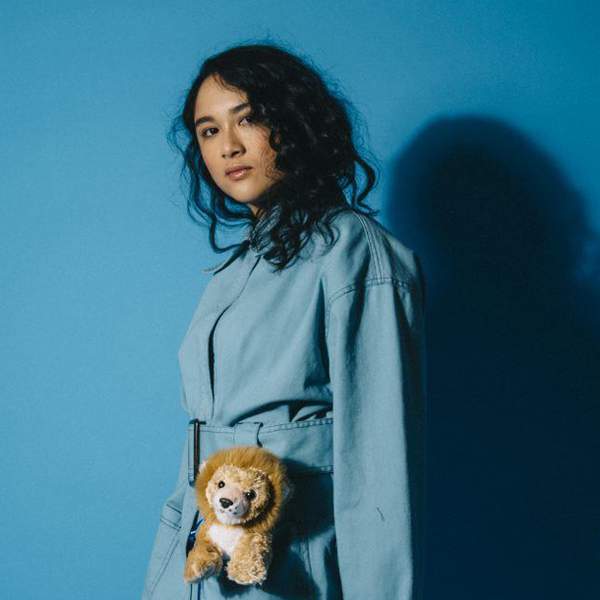