Japanese rock trio The Let’s Go’s have made serious waves in the music world with their powerful live shows, punchy studio albums, and general badassness. Touring Australia for the first time this month, the Tokyoites are digging the rock scene here. ‘The rock and roll scene in Tokyo is so small. Australian people are [...] more into rock than people in Tokyo.’

As the daughter of legendary Japanese rock god Seiji Anno of Guitar Wolf, bassist Sakura has lived rock and roll all her life. ‘I have a crazy dad,’ she says. Being born into rock royalty has come with it’s perks, though, with Seiji offering the band sage advice for their pre-show routine: ‘Just drink beer.’

Catch The Let’s Go’s Friday 22 November at The Curtin. 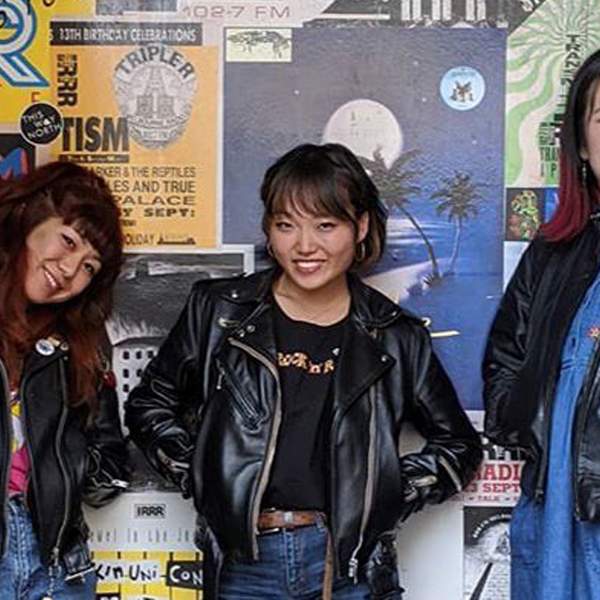