Good Fortune: How to Be a Musical Badarse with Multi-Instrumentalist Sasami

Over the last decade LA-based Sasami Ashworth, known as Sasami, has been making music in almost every way you can, playing keys, bass and guitar with Cherry Glazerr until last year. She’s also contributed vocals, strings and horn arrangements to many albums with Wild Nothing and Hand Habits... Basically, Sasami is an all-round musical badarse.

This year, she put out her debut solo album of lush shoegaze, Sasami. She tells Good Fortune host Jazz Feldy about how she approaches musical arrangement, the musical community in LA, and writing and directing her own music videos. 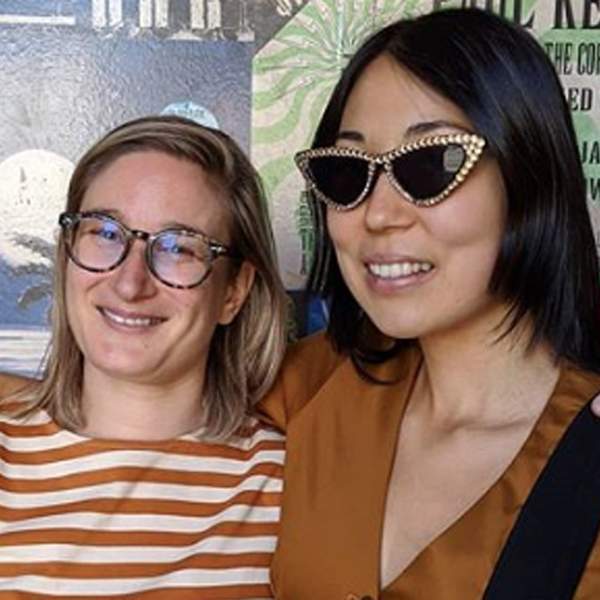 Listen to Good Fortune: How to Be a Musical Badarse with Multi-Instrumentalist Sasami20:53∙8 December 2019∙
Advertisement
Advertisement