Get Down: Parvyn On Her Debut Solo Album

Joining Chris Gill on Get Down, Parvyn chats about her upcoming album launch at the Malthouse Theatre on 3 February, the significance of her album’s title (‘sa’, meaning to breathe), what it means to her to musically blend elements of her Indian heritage and local upbringing, and even hints to a possible stage takeover from The Skipper and his band of dacoits The Bombay Royale.

Dreaming of a solo music career since the age of 13, Parvyn is ready to get her tracks out there and broaden people's scope of perception, reality and musical boundaries.

Listen to Sa.
Buy tickets to the launch at the Malthouse Theatre. 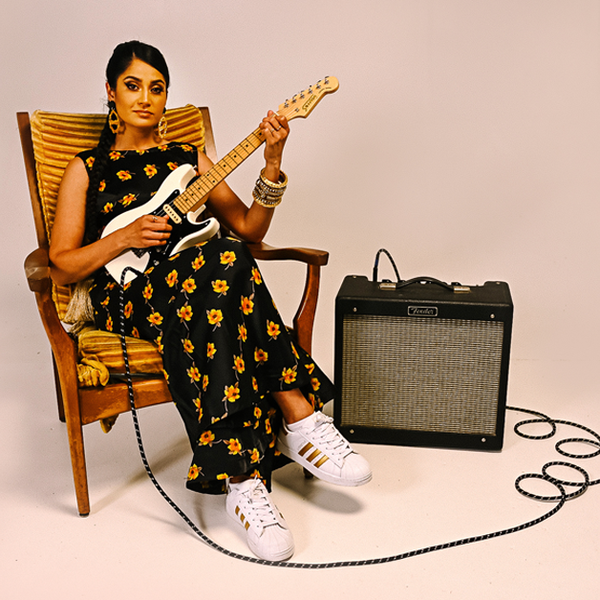