From an episode of Get Down∙Presented by Chris Gill

Get Down: Baker Boy Catches up with Chris Gill

The first time Chris Gill met Baker Boy was at the Music Victoria Awards, where Chris handed him four awards in a row. Since then, Danzal Baker, aka Baker Boy, has continued winning award after award, and growing as a musician and performer (his live act now includes six dancers!). Danzal catches up with Chris ahead of his performance at the Lost Land Music Festival this Saturday; they discuss his music-making process, future plans, and heaps more. 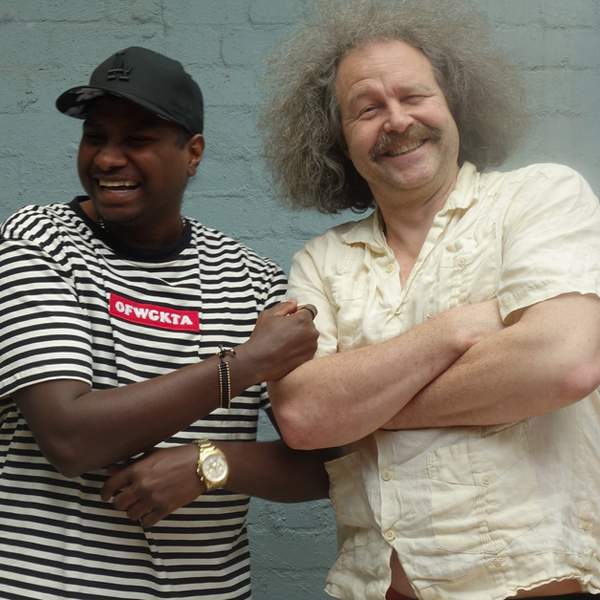